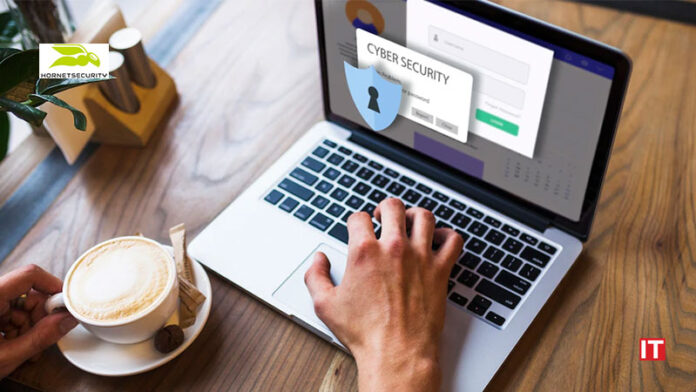 Global email security and backup provider, Hornetsecurity, has announced a major push into several different regions across the world, with the signing of new distributors and partnerships. This further expands Hornetsecurity’s established presence in Europe, the US and LATAM.

In the Philippines and Saudi Arabia, the signing of distributors WSI and S2 will see Hornetsecurity’s capabilities support even more businesses in limiting cybersecurity issues. EMT have been appointed as distributors of Hornetsecurity solutions in the Middle East. In Eastern Europe, software distributors ED&R Polska in Poland and PBCom in the Czech Republic have been selected due to their significant Microsoft presence. In Australia, Datastor Australia has expanded its portfolio from Altaro backup solutions for Microsoft 365 to the full range of Hornetsecurity cyber solutions, adding email cloud security and compliance into the mix.

Colin Wright, VP, ROW, Hornetsecurity, commented: “In signing these agreements, we have made a significant expansion commitment into APAC and Eastern Europe. Microsoft retains significant dominance in the region, so it makes sense that our complementary next-gen email security, backup and compliance solutions should grow alongside as the number one third-party provider. To date, we’ve focused largely on Western Europe and the Americas, but now we have a dedicated team to roll out Hornetsecurity into APAC and we are finding initial demand really exciting.”

Hazel Escanlar, General Manager WSI, commented: “We’re one of the leading distributors in the Philippines, and we’ve taken the decision to expand our cybersecurity portfolio with Hornetsecurity because of its alternate stance on becoming the number one end-to-end supplier of cybersecurity and set-and-forget backups for Microsoft for SMBs, and all controlled from one easy-to-use control panel for those offering managed services. With Hornetsecurity, it’s all about convenience and flexibility to give MSPs peace of mind while reducing their demands on time.”