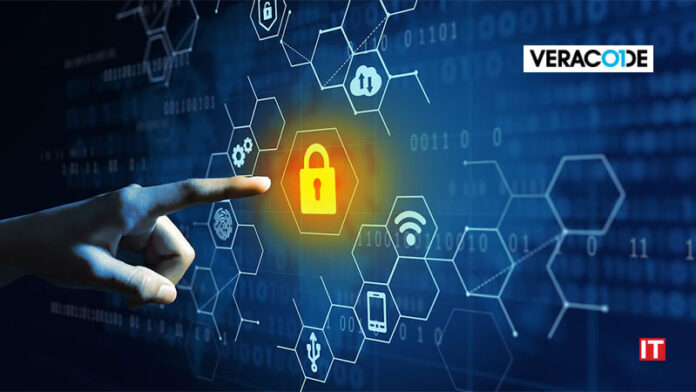 Veracode, a leading global provider of modern application security testing solutions, revealed that almost three-quarters of applications in the retail & hospitality sector contain security flaws, but only 25 percent of these are fixed. Furthermore, 17 percent of these flaws are categorized as ‘high severity’, meaning they pose a serious risk to the business if exploited. With 76 percent of Americans planning to shop the Black Friday sales on 25 November*—and 56 percent planning to purchase entirely online**— retailers should take extra care to reinforce the security of their ecommerce systems, digital payment platforms, and supply chains.

With 76 percent of Americans planning to shop the Black Friday sales on 25 November*—and 56 percent planning to purchase entirely online**— retailers should take extra care to reinforce the security of their ecommerce systems and digital payment platforms.

The data was published in Veracode’s annual State of Software Security (SoSS) report v12, which analyzed 20 million scans across half a million applications in the retail, manufacturing, healthcare, financial services, technology, and government sectors.

Chris Eng, Chief Research Officer at Veracode, said, “Maintaining customer loyalty and trust is priority number one for retailers, and this will be heightened during the Black Friday period. With the average cost of a data breach in the retail sector calculated at $3.28 million***, implementing robust tools and practices to secure the applications customers use to browse and make purchases is imperative.”

Despite the relatively low number of flaws that are fixed, the retail industry takes second place for overall remediation rate, highlighting the need for software security improvements from organizations across all sectors. Eng said, “Compared with other sectors, retailers are better at fixing flaws when they’re discovered. While this is encouraging, it’s clear more needs to be done across the board to integrate flaw identification and remediation into the software development pipeline so that vulnerabilities can be addressed more efficiently.”

Server configuration, insecure dependencies, and authentication issues are the most common types of application flaws across most industries. The retail & hospitality sector follows a similar pattern; however, the sector has higher percentages in nearly every flaw category—perhaps due to the greater functional complexity of customer-facing and back-office applications.

Veracode analyzed three different scan types to generate industry comparisons for fix times: dynamic analysis security testing (DAST), static analysis security testing (SAST), and software composition analysis (SCA). Retailers were found to be the quickest to address flaws discovered by DAST, at 70 days to reach the halfway point, which is a staggering 46 days faster than financial services in second place. When it came to SAST and SCA, however, the retail sector fell to the middle of the pack, taking 346 days and 470 days respectively to reach the halfway fix point.