“Our goal was to evaluate the market for a partner that can help bring the benefits of modernizing our digital evidence management from collection, storing and sharing with our justice partners, so we can be more effective while maintaining the highest level of security to safeguard policing data. After an extensive evaluation that spanned two-years, involving a formal procurement process that included an operational pilot with multiple agencies, PRIMECorp is confident in Axon Evidence as a common platform amongst the BC Police Agencies now and into the future,” says Wayne Plamondon, PRIMECorp, Chief Operating Officer.

As custodian of public safety information and data contained within British Columbia’s Police Records Information Management Environment (PRIME), PRIME-BC is the only multi-jurisdictional police records management and computer-aided dispatch system covering an entire province in Canada. With this deployment, Axon Evidence will be utilized by the police services across British Columbia.

“This investment will help drive forward ongoing efforts to modernize British Columbia’s criminal justice system by transforming the way digital evidence is managed by police and shared to their justice partners,” says Vishal Dhir, Managing Director for Axon Canada and Latin America. “We’re excited to be partnering with PRIMECorp on such a critical project for police services in the province. Axon Evidence is a proven solution that can help first responders and public safety officials streamline evidence management and support timely submission to the courts. This reduces costs and helps allocate resources to better serve their community.”

About PRIME-BC
PRIME-BC (Police Records Information Management Environment) is the information management system police across British Columbia use to access data and other critical information that helps them prevent and solve crime. It is the only multi-jurisdictional police records management and computer-aided dispatch system covering an entire province in Canada and has been described as unique, leading edge and a model for sharing police information in North America. PRIME-BC facilitates the sharing of information between agencies and real-time access to the vital data that supports frontline policing, criminal investigations and crime analysis. The PRIME-BC system supports 13 independent and provincial police agencies and 135 RCMP detachments in British Columbia. More than 9,500 police officers interact with PRIME-BC.

PRIMECorp is the organization that manages PRIME-BC by providing operational and technical support for the system.

Axon is a network of devices, apps, and people that help law enforcement and public safety personnel become smarter and safer. With a mission of protecting life, our technologies give customers the confidence, focus and time they need to keep their communities safe. Our products impact every aspect of a public safety officer’s day-to-day experience. 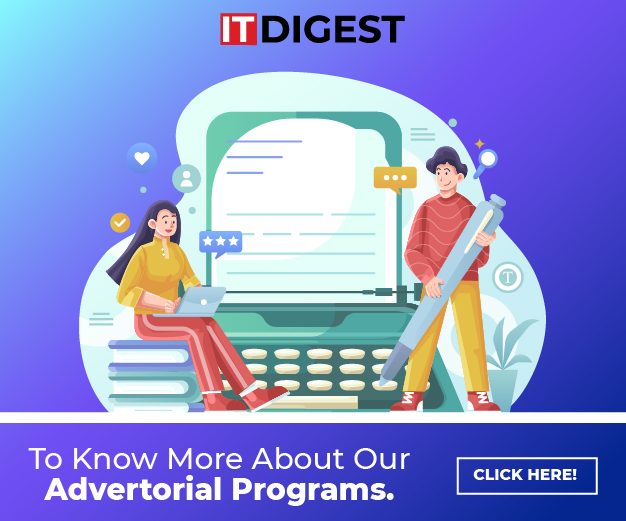